Unwind at Le Pont de l’Ouysse in Lacave, at the heart of the Dordogne Valley and the Quercy Natural Regional Park. Set at the foothills of the Belcastel château, our 4 stars hotel and Michelin-starred restaurant has been run by the Chambon family for five generations.
Le Pont de l’Ouysse owes its name to the Ouysse stream running beside it and the stone bridge that once traversed its turquoise waters. The atmosphere is peaceful, authentic and you will be seduced by the exceptional natural setting of the surroundings.
Since 2007, chef Stéphane Chambon and his brother Mathieu ensure you experience the most wonderful stay in the 3-star hotel and enjoy an unforgettable meal in the Michelin-starred restaurant.
The establishment is open from April to early November. 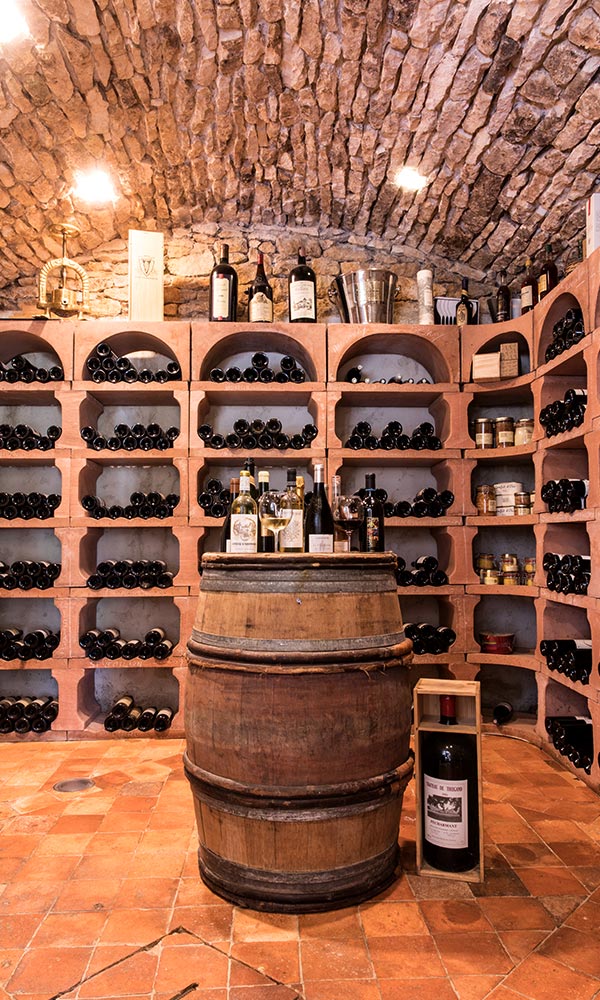 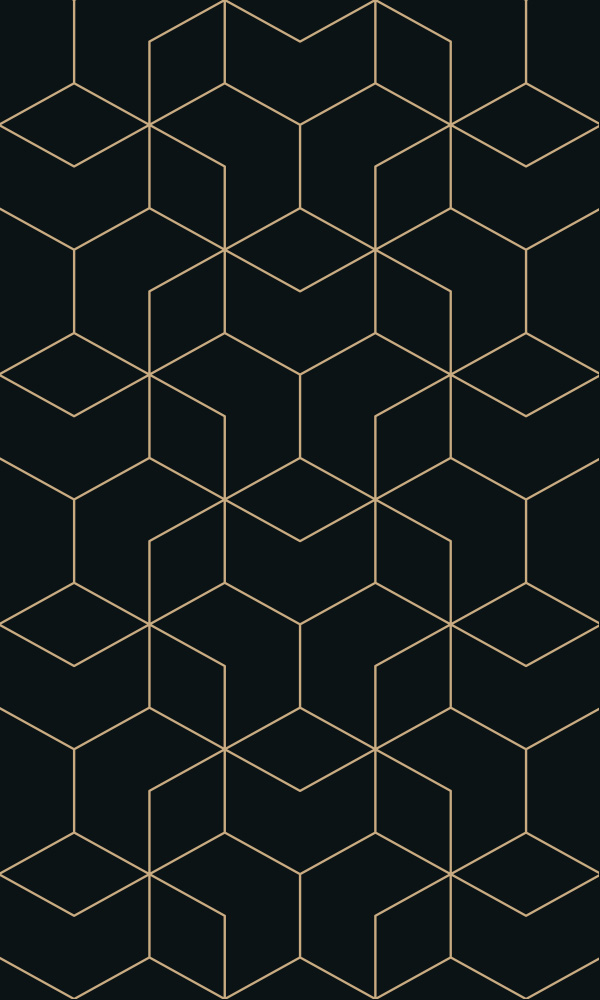 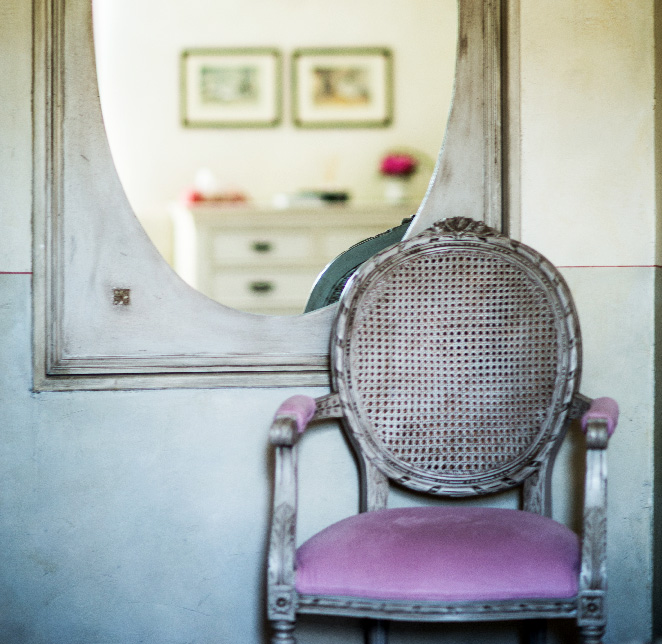 Once the abode of a ferryman, the house has been restored over the years into a hotel full of charm and character in keeping with the authenticity of the region’s identity. The thirteen double bedrooms and two family suites are light, elegant and beautifully decorated. They are named after the evocative local hamlets and mills on the banks of the river…

Whether on the terrace in the shade of ancient trees or in the spacious dining-room opening onto nature, experience the culinary delights of the region.

Michelin-star chef Stéphane Chambon uses only the best local produce for his refined yet authentic cuisine, bringing out sumptuous flavours and colours in every dish. 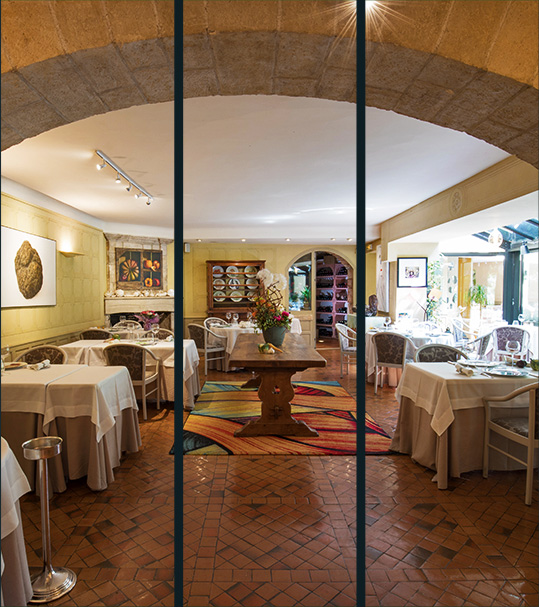 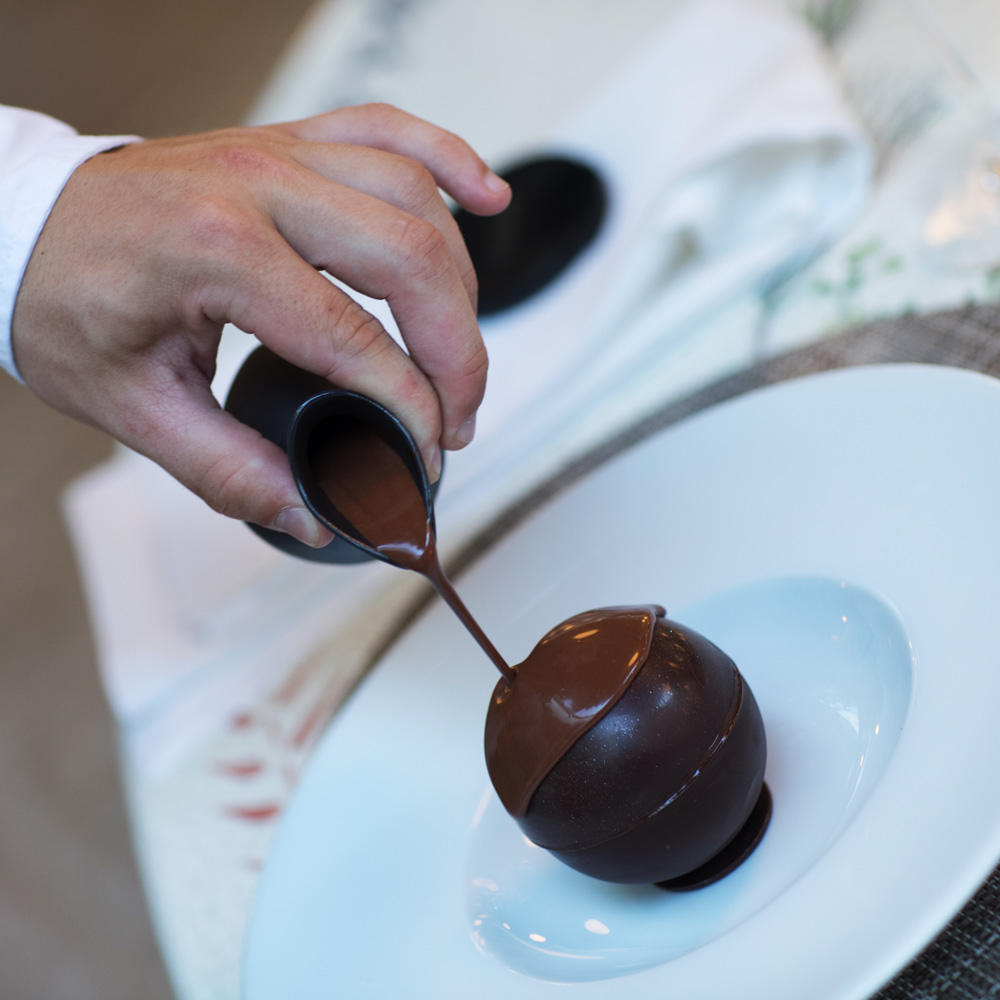 Find out about our family-run business

As well as Le Pont de l’Ouysse, the Chambon family run two other premises: a holiday villa and a well-known bistrot in the nearby town of Brive.

The luxurious holiday house is set on the hill directly above the restaurant offering stunning views over the Dordogne Valley. Entirely renovated to the highest standards, it also boasts an outdoor swimming pool and a landscaped garden.

Le Bistrot Chambon is a bustling restaurant in the charming town of Brive in the Corrèze, about 45 minutes from Le Pont de l’Ouysse.