Our restaurant is planned to open in April.
Reserve your next stay now on our official website and enjoy our best online rates coupled with flexible terms of cancellation.

When the construction of a new stone bridge between Belcastel and Lacave got under way, Antoinette and Baptiste Maury decided to start cooking for the hard-working builders and artisans.

They only had a small farm and Baptiste, the ferryman, was about to lose his job with the opening of the bridge. Their son Paul, along with his wife Irma, enhanced the reputation of the auberge with specialties such as deep-fried gudgeons, eels and chicken in verjus. Customers started to flock, particularly fishermen.
The 4-bedroom Inn was first mentioned in the 1905 edition of the Michelin guide. The auberge was then passed on to their daughter Paulette and her husband Louis Gousat. Together they continued the family tradition and in the 1960s undertook a major renovation project to transform the house into a hotel-restaurant. Many clients became regulars, often returning to spend two or three weeks in summer with their families. In the 1970s their daughter Marinette with her husband Daniel Chambon insured the continuity of this family business. The establishment underwent further major renovation, including a new kitchen, dining-room, bedrooms and a swimming-pool. Le Pont de l’Ouysse was awarded their Michelin star in 1989.

Since 2007, the two sons of Marinette and Daniel have been running the hotel-restaurant. The family couldn’t have asked for a better outcome. Stéphane is a brilliant chef who has kept the high standards of a Michelin star throughout all of these years. As for Mathieu, he excels in the art of being a Maître D’, looking after all the guests with warmth and great professionalism.

The fifth generation has widened the horizons by adding international experience but always in keeping with the Chambon family spirit, mixing tradition with modernity. Whilst we await the 6th generation, we wish you bonne dégustation at Le Pont de l’Ouysse..

And if you wish to know all about the story of this incredible place or try to reproduce some of our recipes, you can also download our book ! 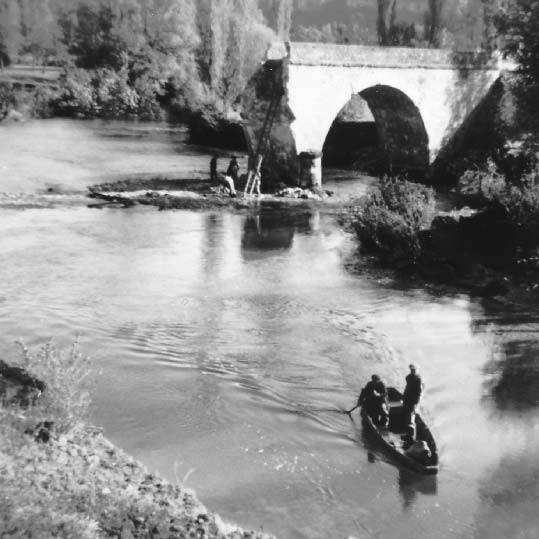 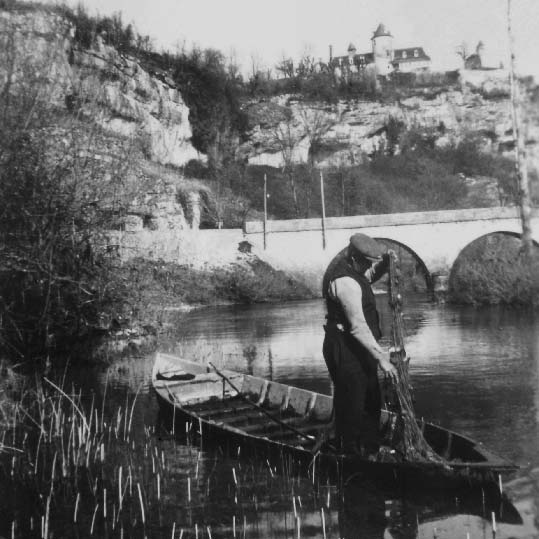 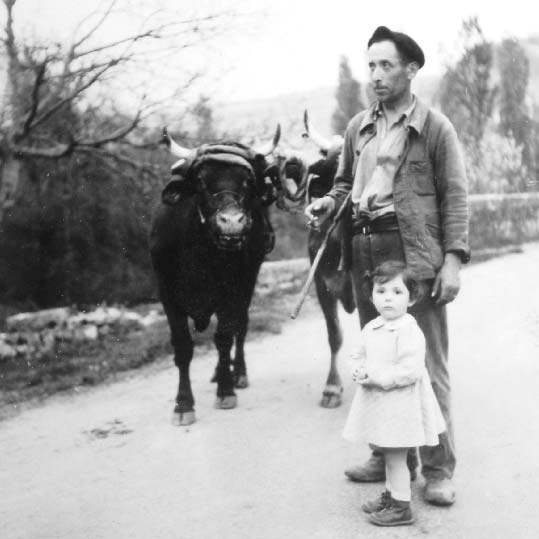 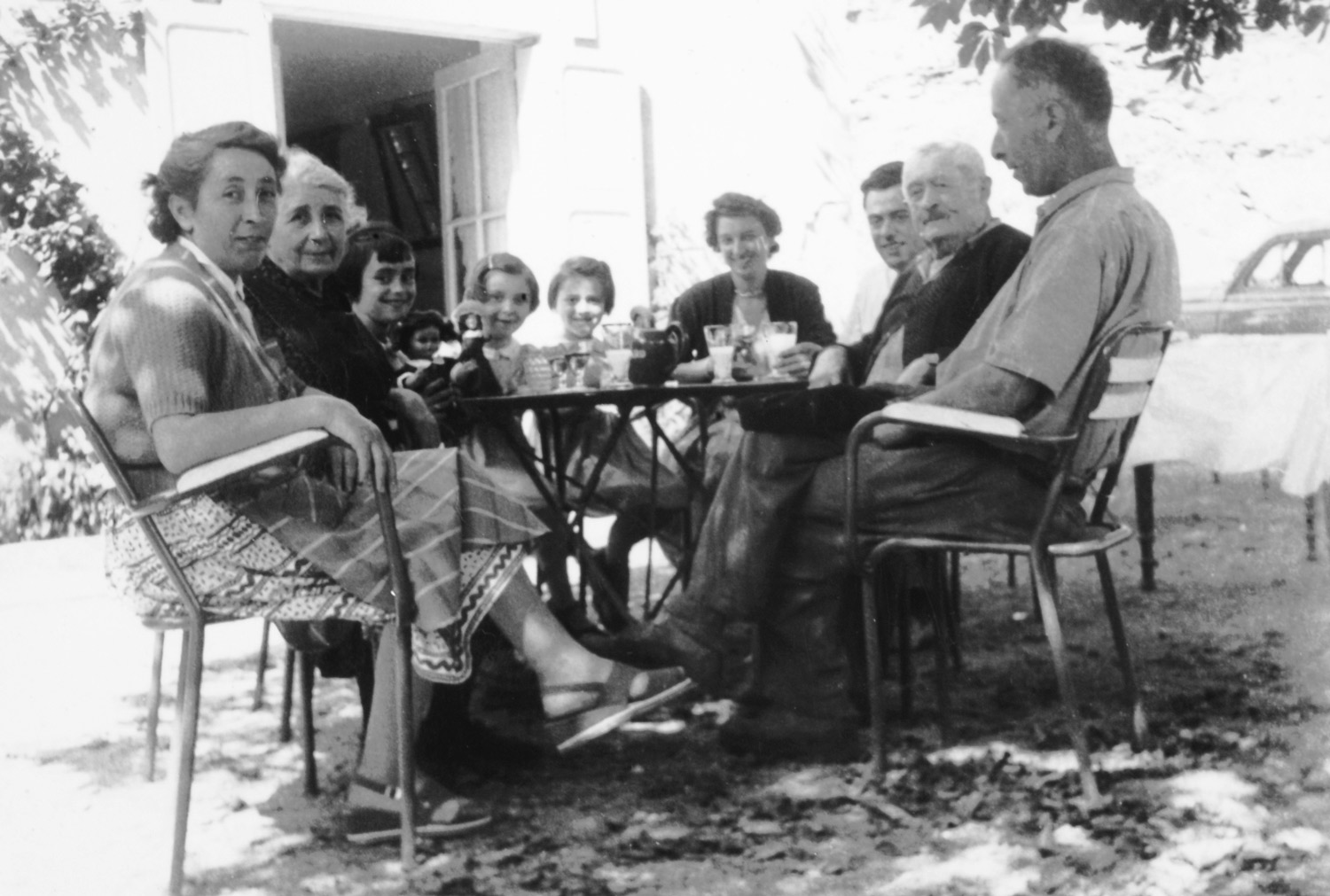 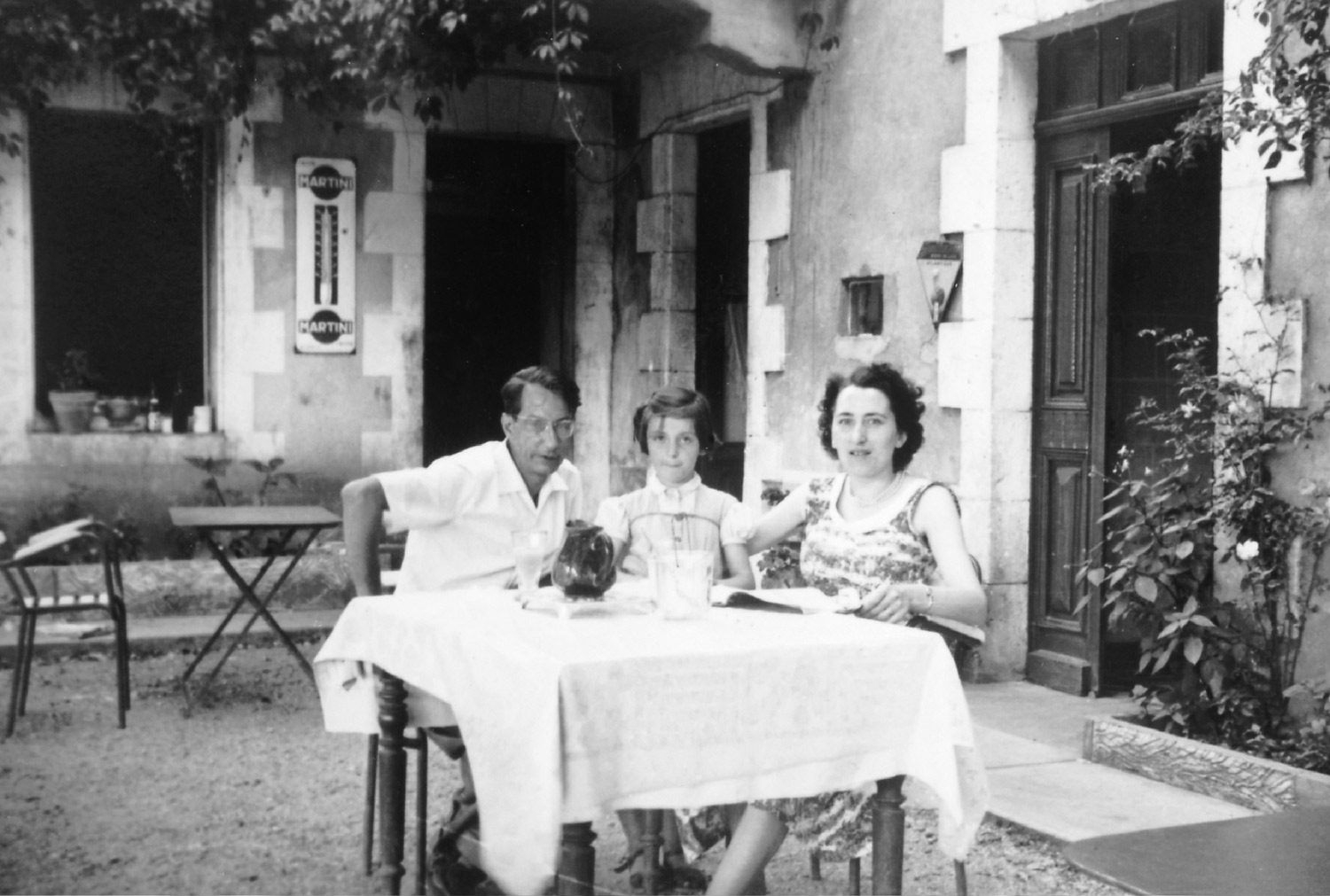 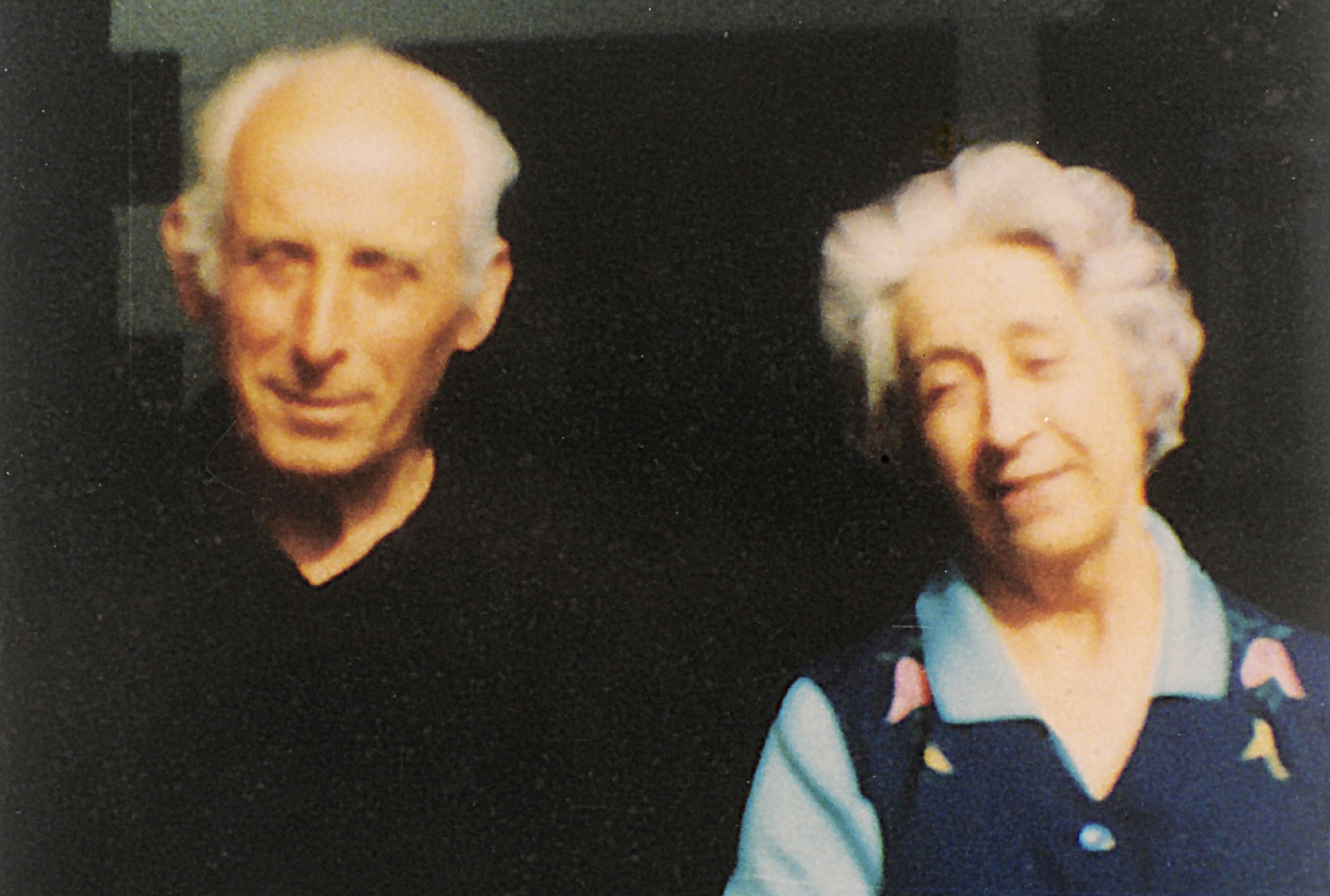 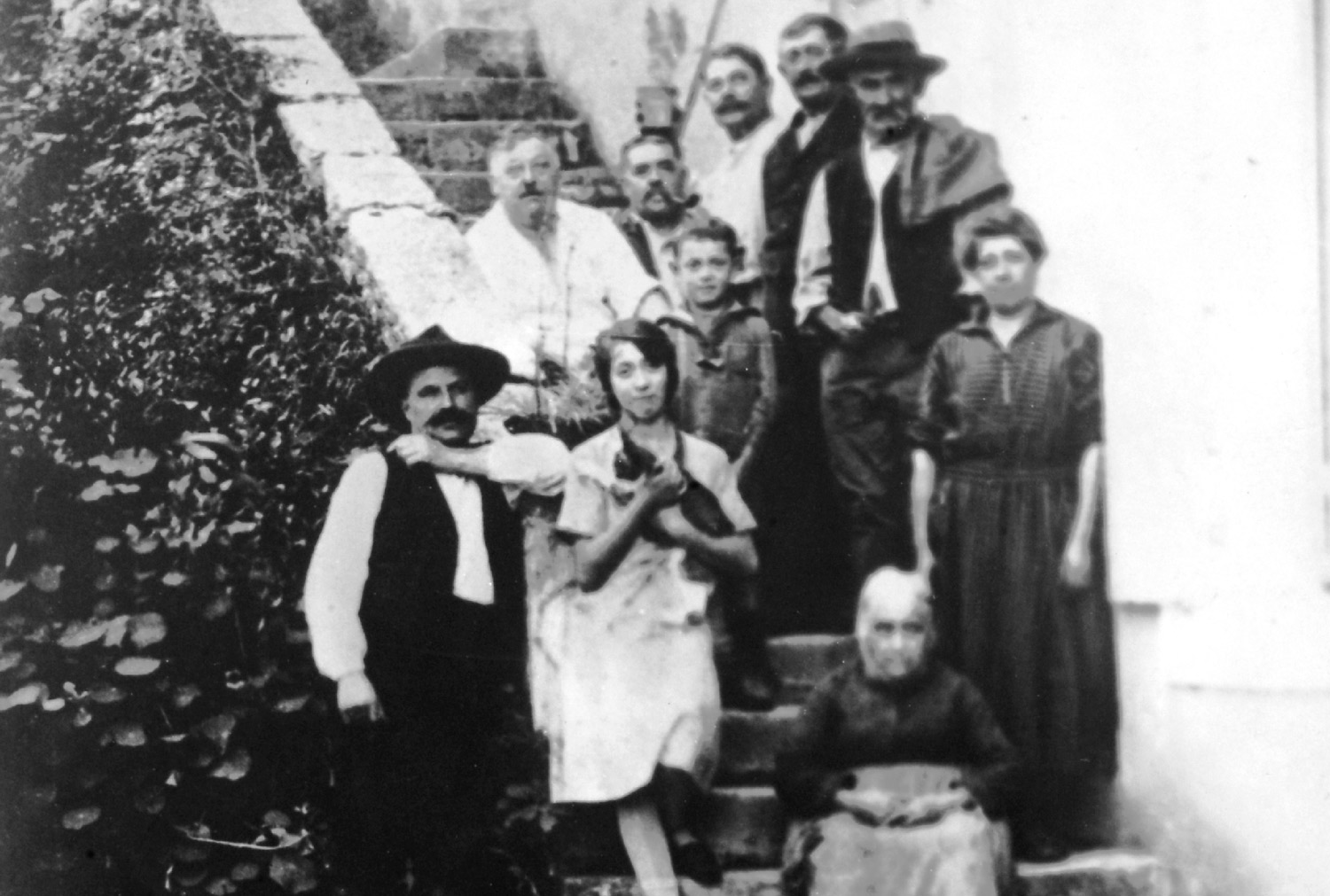 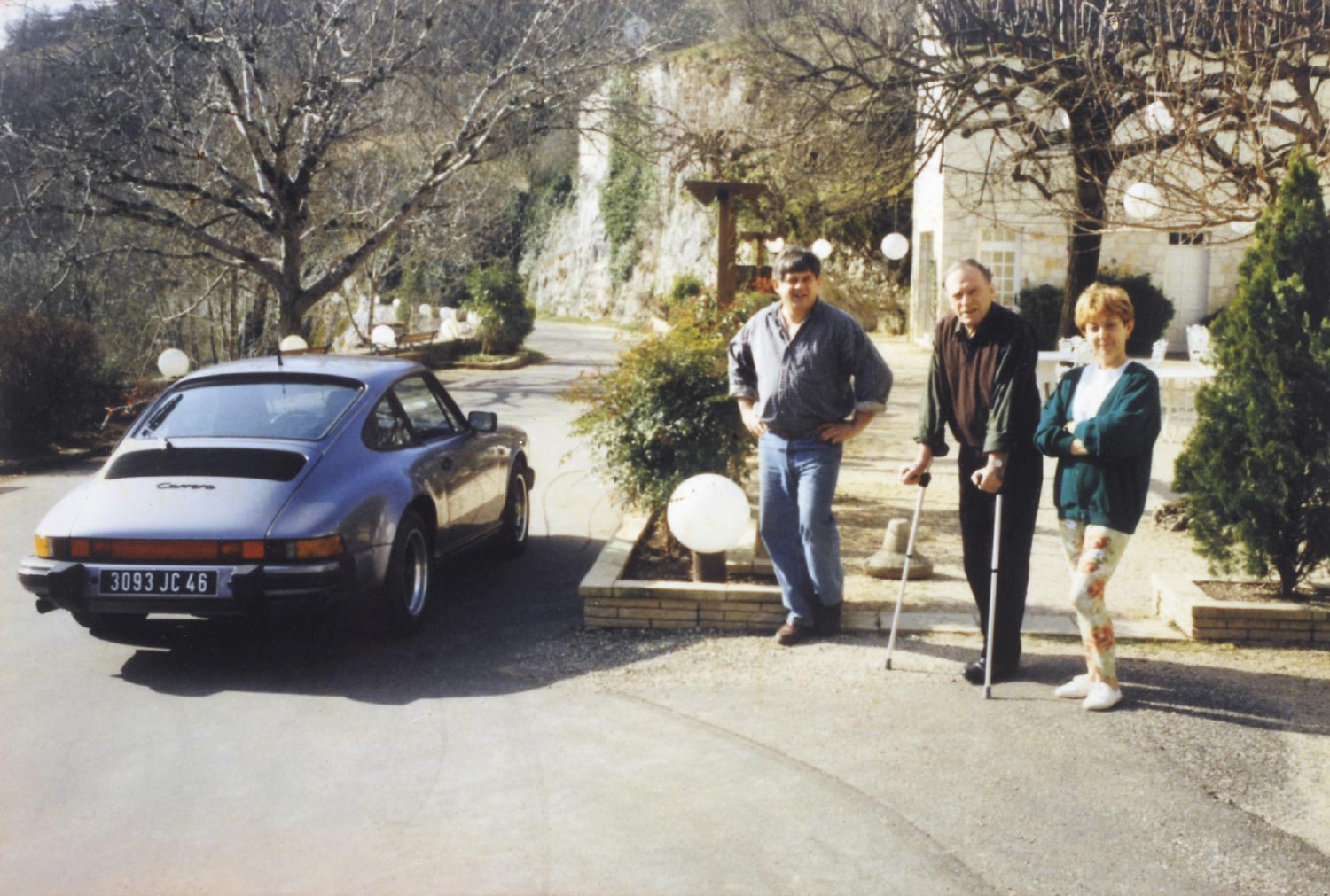 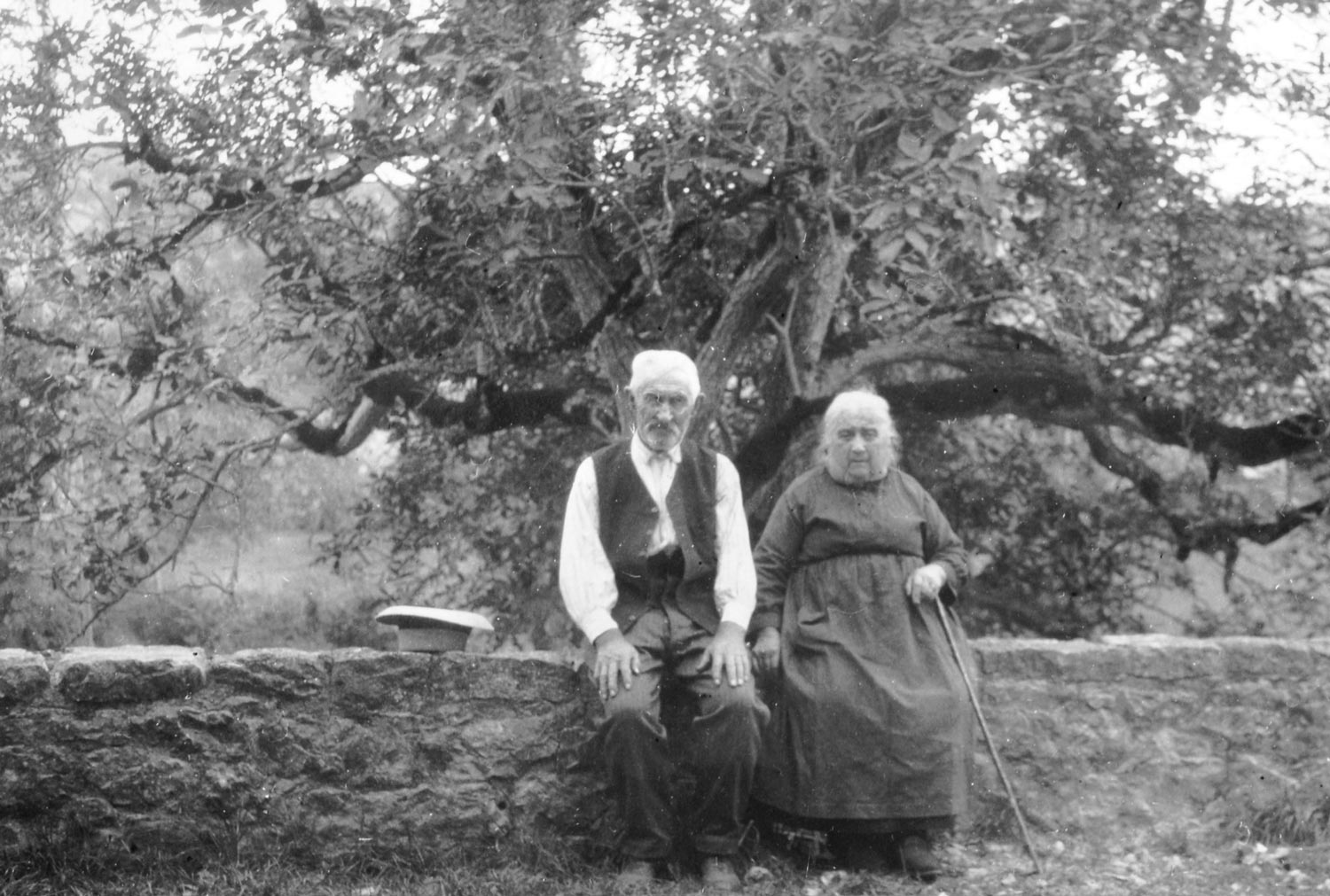 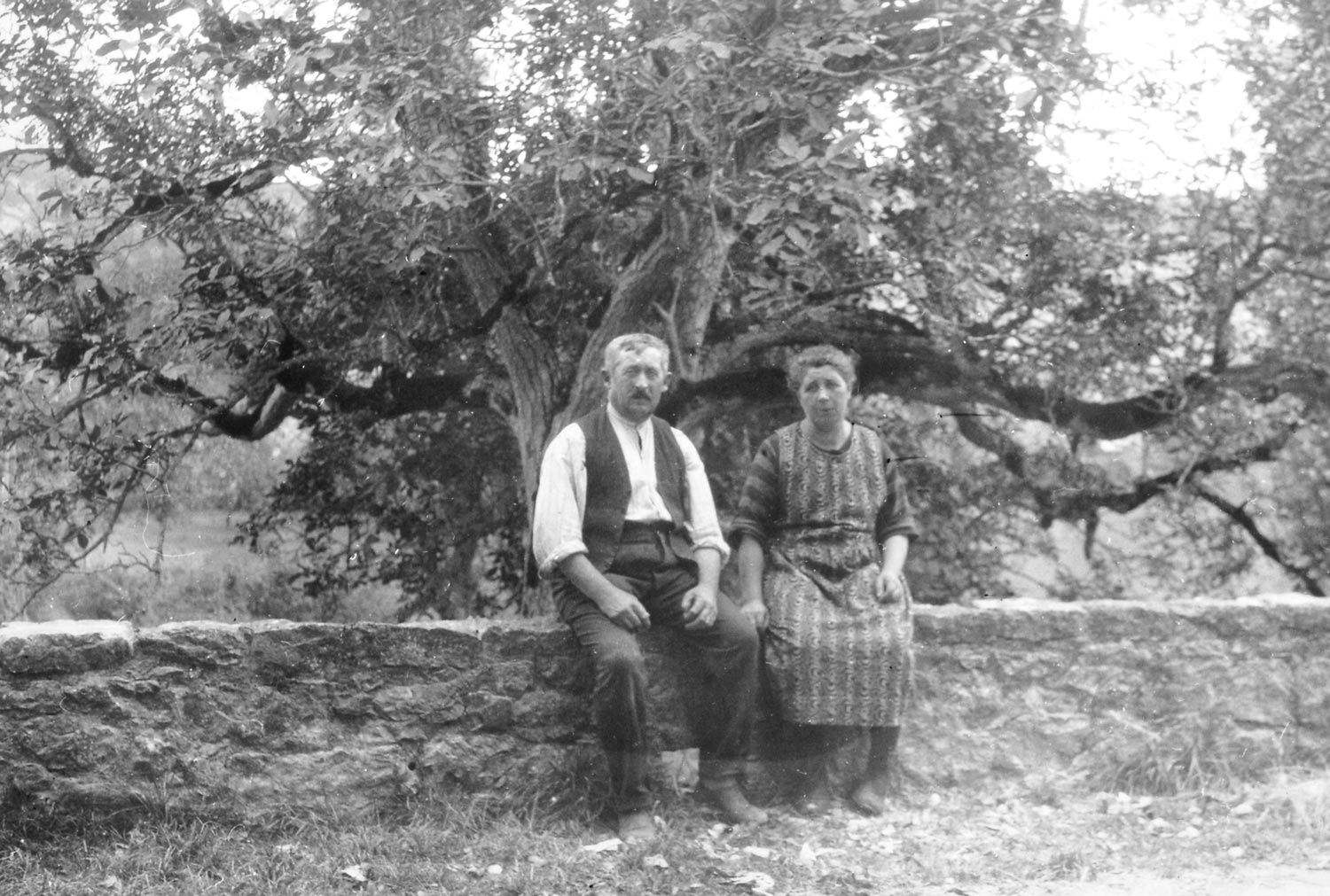 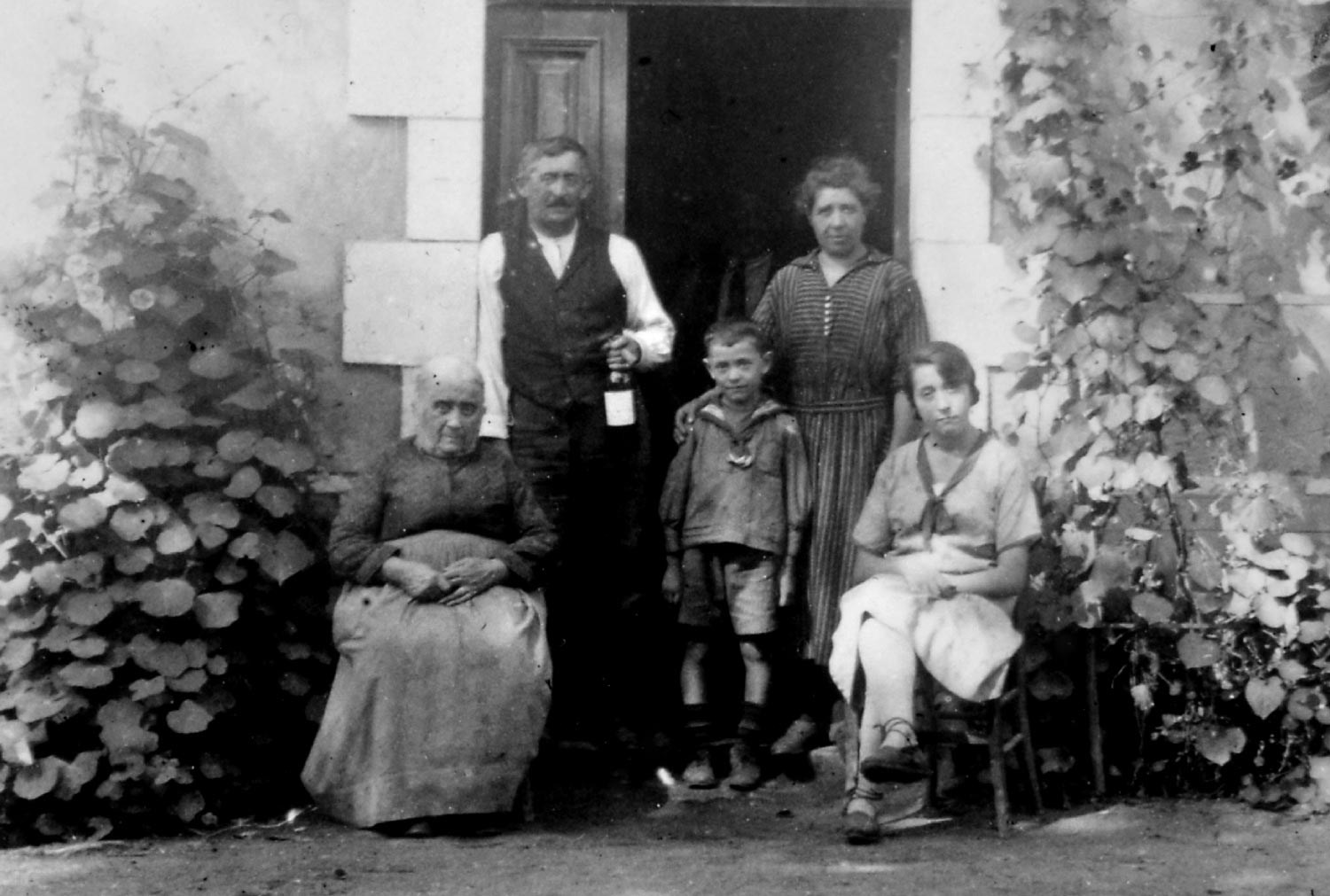 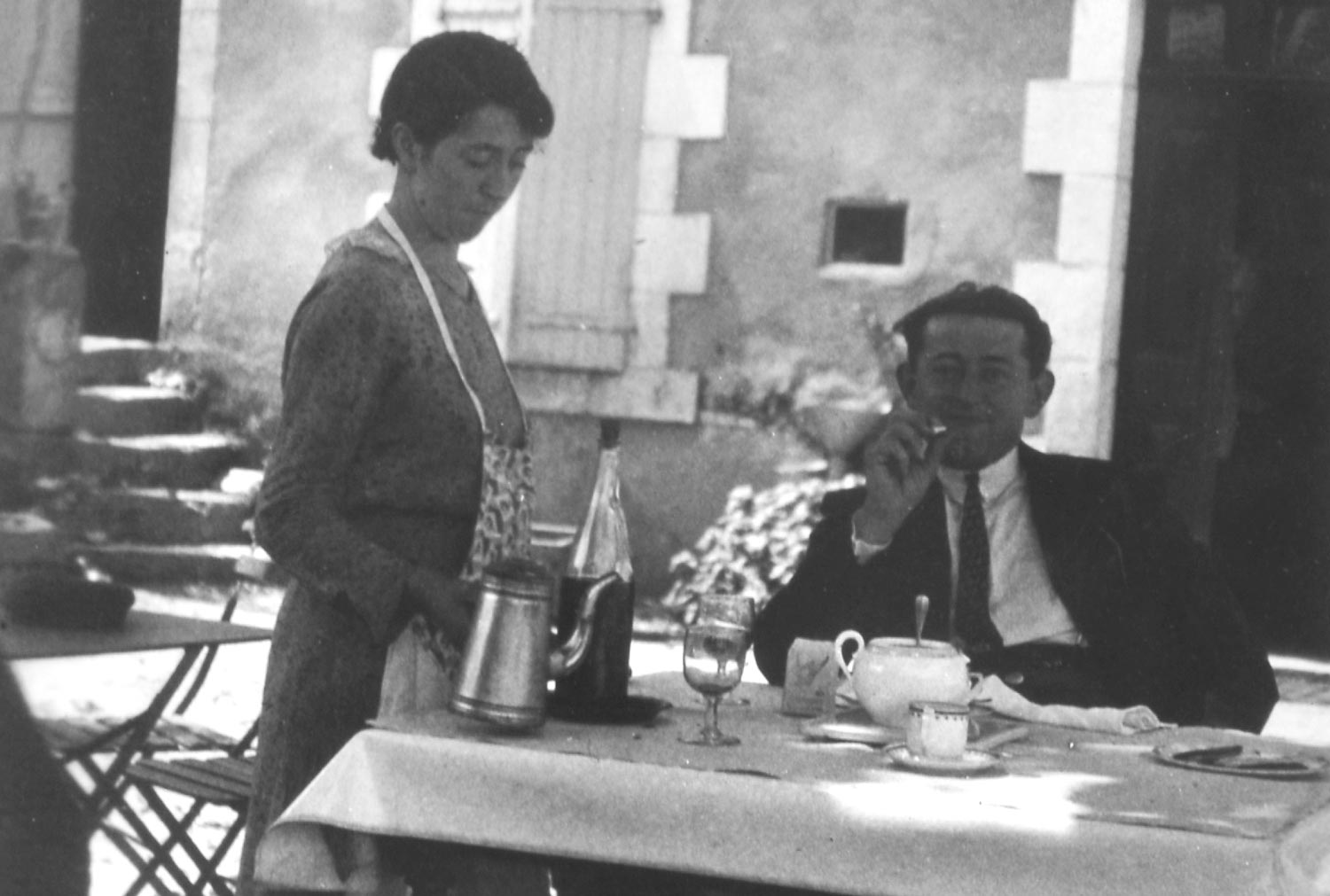 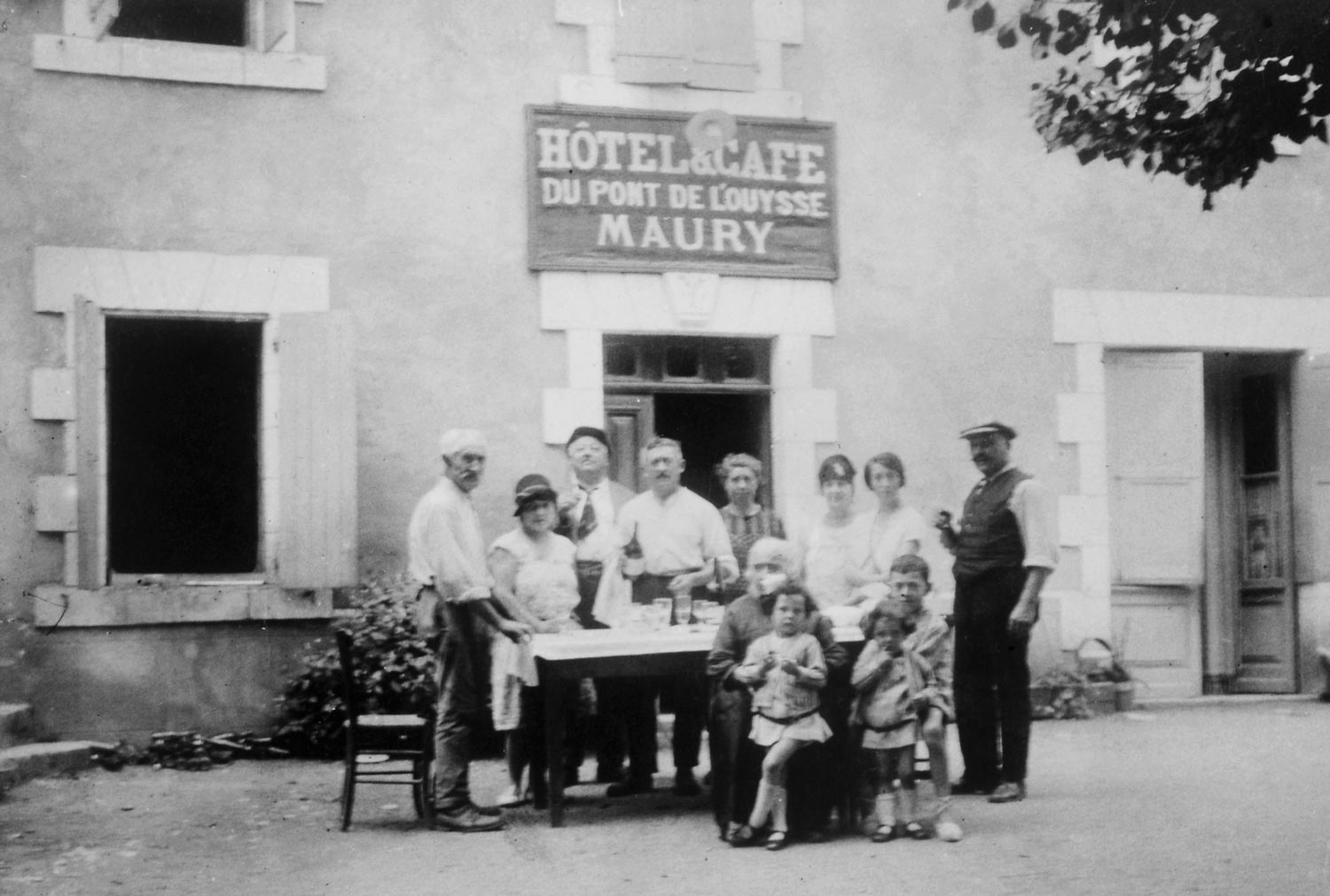